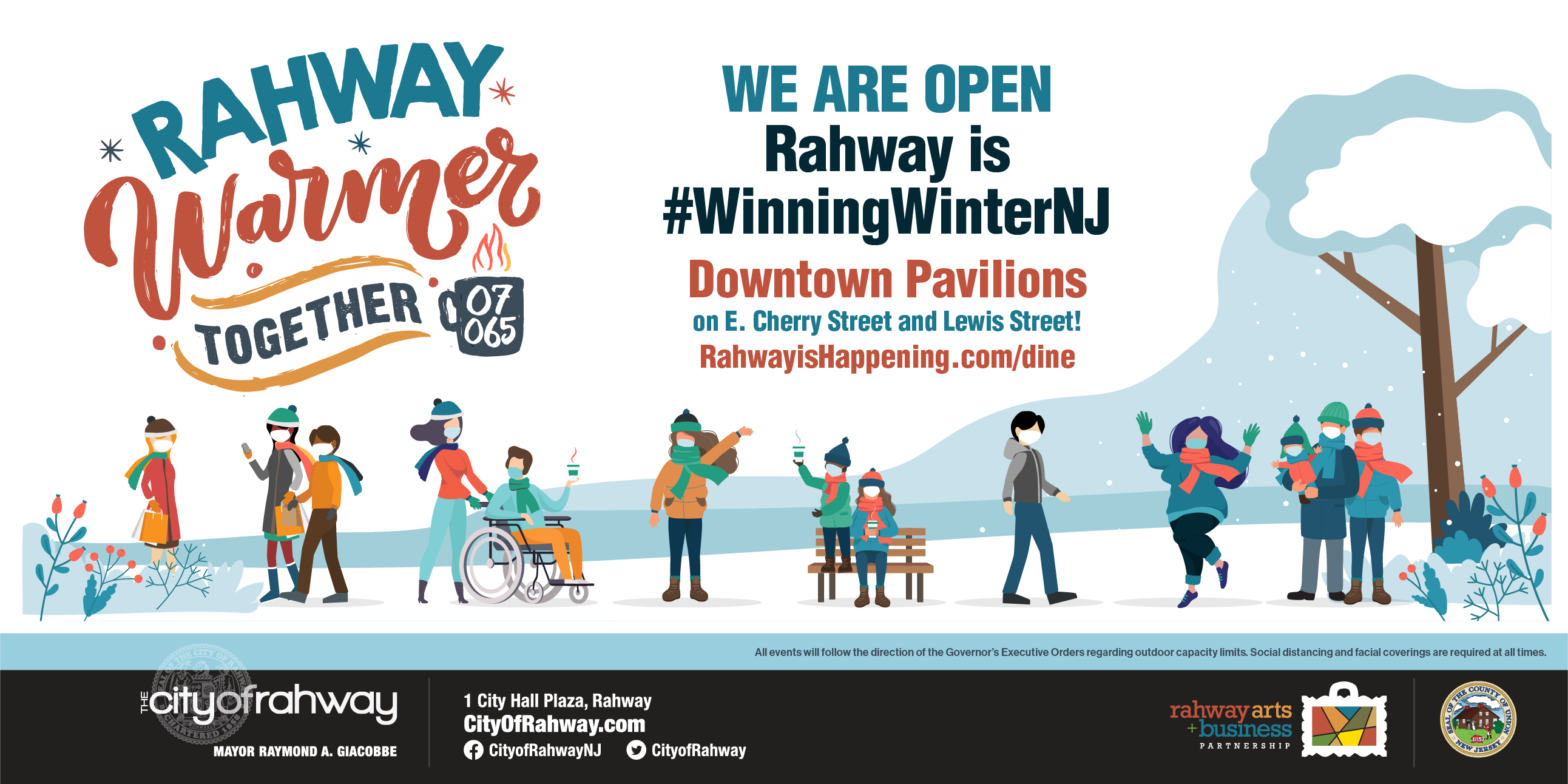 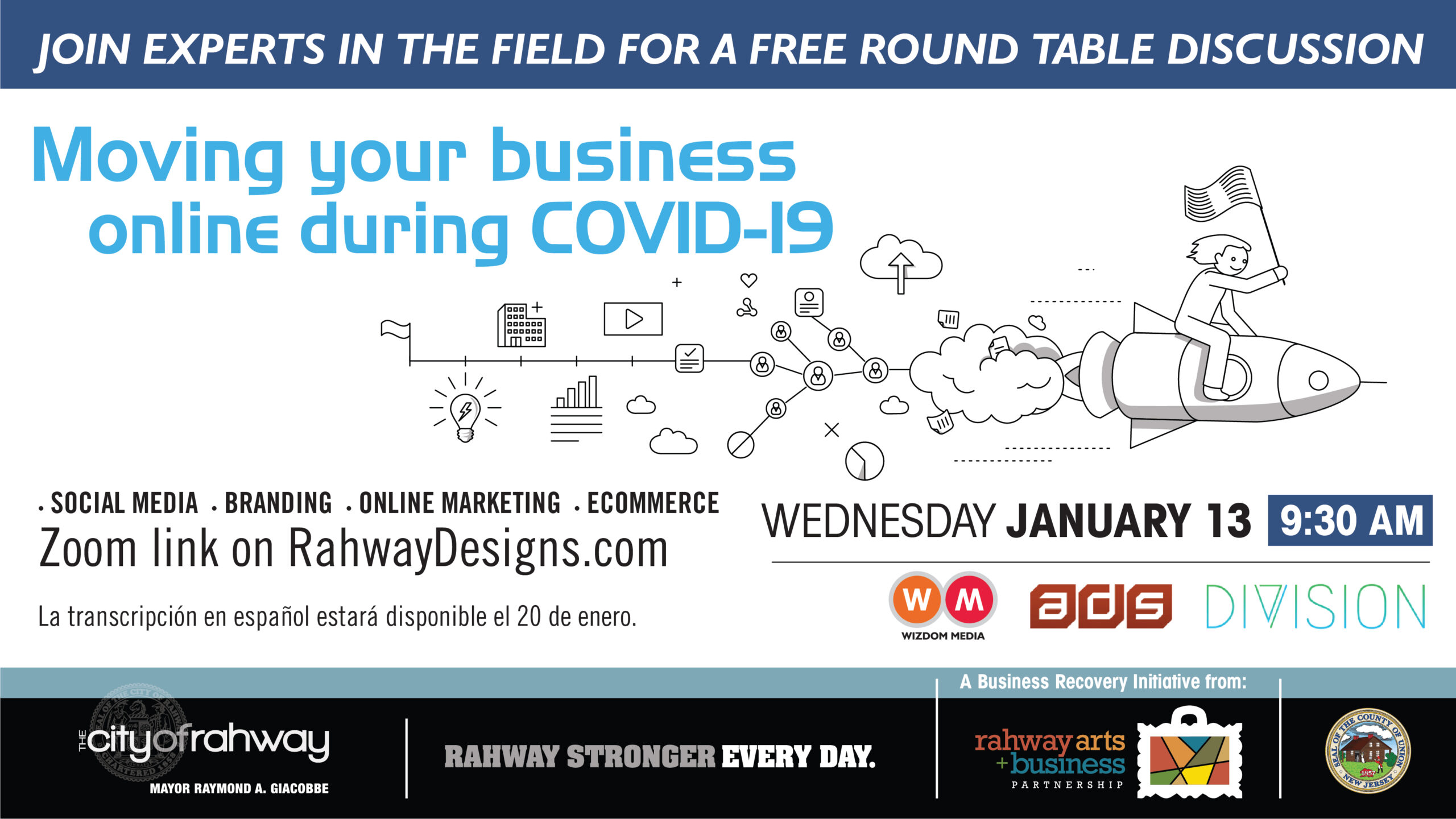 Rahway’s Own 2019 – Recognizing the Hero In All

“It’s doing the little things that makes you a success,” offers retired RHS Social Studies teacher John Odin. “Be a part of something bigger, leave the world a better place, and you will earn the title of hero.”  Mr. Odin’s opening remarks to students at the formal ceremony hosted by the high school to recognize this year’s inductees honored as ‘Rahway’s Own’ gave insight into the undeniable spirit of the celebration.  “The effects of their achievements done in service to others and to inspire others,” affirms Mistress of Ceremonies Ms. Dawn Rogers, “makes this year’s inductees true ‘exemplars’ of what it means to be a hero.”

Originally signed as a rookie free agent by the Chicago Bears in May 2015 and later as free agent by the NY Giants in March 2019, defensive tackle and Rahway High School graduate Olsen Pierre, who could not be present due to prior professional commitments, exemplifies Ms. Rogers’ portrait of a hero in light of his drive to pursue the dream that was his first love, his drive not to fear failure, and his opportunity to serve as an inspiration to others.  Although recognized today as a hero in his own right, inductee Gary Gonzalez, Executive Chef at Rahway’s own Irving Inn and ‘Chopped’ champion, humbly describes himself as “just a simple guy who had a dream.”  In his sincere words shared with the students, Mr. Gonzalez paid a very moving tribute to “My Mom, my true hero,” and offered this inspirational advice, “Go for what you want, never give up, and do what’s best for you and your family.”

Recently appointed by the United Soccer Coaches as the new chair of the Youth Coaches Advocacy Group, Soccer Coach Marguerite Ferrell is most definitely living her advice to the RHS students to “make the world a better place because you’re in it.”  In her role as chair, Ms. Ferrell will build a team of coaches from all levels of the youth game to identify the needs of the membership and to advocate on their behalf.  As a member of the Advocacy Council, she will also represent youth coaches and is currently the Club Development manager for U.S. Soccer, overseeing a 13-state region in the Northeast working directly with clubs to improve everyday soccer environments for players and to support player development.  She caringly reminds the students that, “You are ALL future heroes,” and tasks them to “discover your purpose.”

Senior Political Strategist Joel Payne has brought more than 14 years of experience in the public and private sector focusing on crisis communication, public affairs, issues management, media strategy, and multicultural outreach.  His political experience ranges across industries including media, insurance/financial services nonprofit and automotive, and in 2016 served as director of African-American paid media and advertising for the ‘Hillary for America’ general election presidential campaign.  A frequent guest on FOX news, FOX Business, MSNBC, CBS News, and TV One Newsmax, Mr. Payne is proud to admit that he “stands on the shoulders of heroes,”  citing his strength as coming from his father and mother, to whom he refers as simply “everyday people.”  He continues that it was they who “were committed to education, faith, and family and did everything for us…and THAT’s a hero.”

Having earned the affectionate monikers of ‘Papa Bear’ and the ‘Cryptologic Warrior’ throughout his distinguished career in the United States Marine Corps, General Alfred (Al) M. Gray, Jr. served as the 29th Commandant of the Corps and is a recognized member of the NSA Hall of Fame.  The outstanding reputation held by Marine Corps tactical signals intelligence (SIGINT) units today can be directly traced to the pioneering efforts and accomplishments of General Gray over four decades of dedicated service.  In 1962, he commanded the first Marine Corps ground SIGNIT unit to deploy to South Vietnam and implemented and refined doctrine and practice for direct support to combat units in the war in Southeast Asia.  His modest advice to students?  “Dream big, don’t fear failure, and bring others along with you.”  To help the students in their task to make the world a better place, the sage General shared this secret, “Everything you get done – you get done with people.”

The inductees being honored as ‘Rahway’s Own’ at the day’s celebration continued to underscore why they, through their heartfelt and extremely moving words of encouragement to students, can truly be recognized as ‘inspirational’ heroes.  Senior Andres Barco-Cardona thoughtfully observed, “The people we saw on the stage were ordinary, simple people who did really extraordinary things.”  Junior Jamarlia Fuller clearly echoed Andres’ sentiment.  “I never realized that Rahway produces SO many great individuals who go out into the world and become such exceptional people.”  Junior Victor Motino made a more personal, and realistic, discovery. “I learned that your passions don’t have to be great; you can still pursue them and be an inspiration to others.”  RHS junior Stephanie Ferreira made a discovery of her own about her local community, summing up the impact of the growing coterie of ‘heroes’ honored as ‘Rahway’s Own’.  “For such a small town, Rahway sure produces big people!”