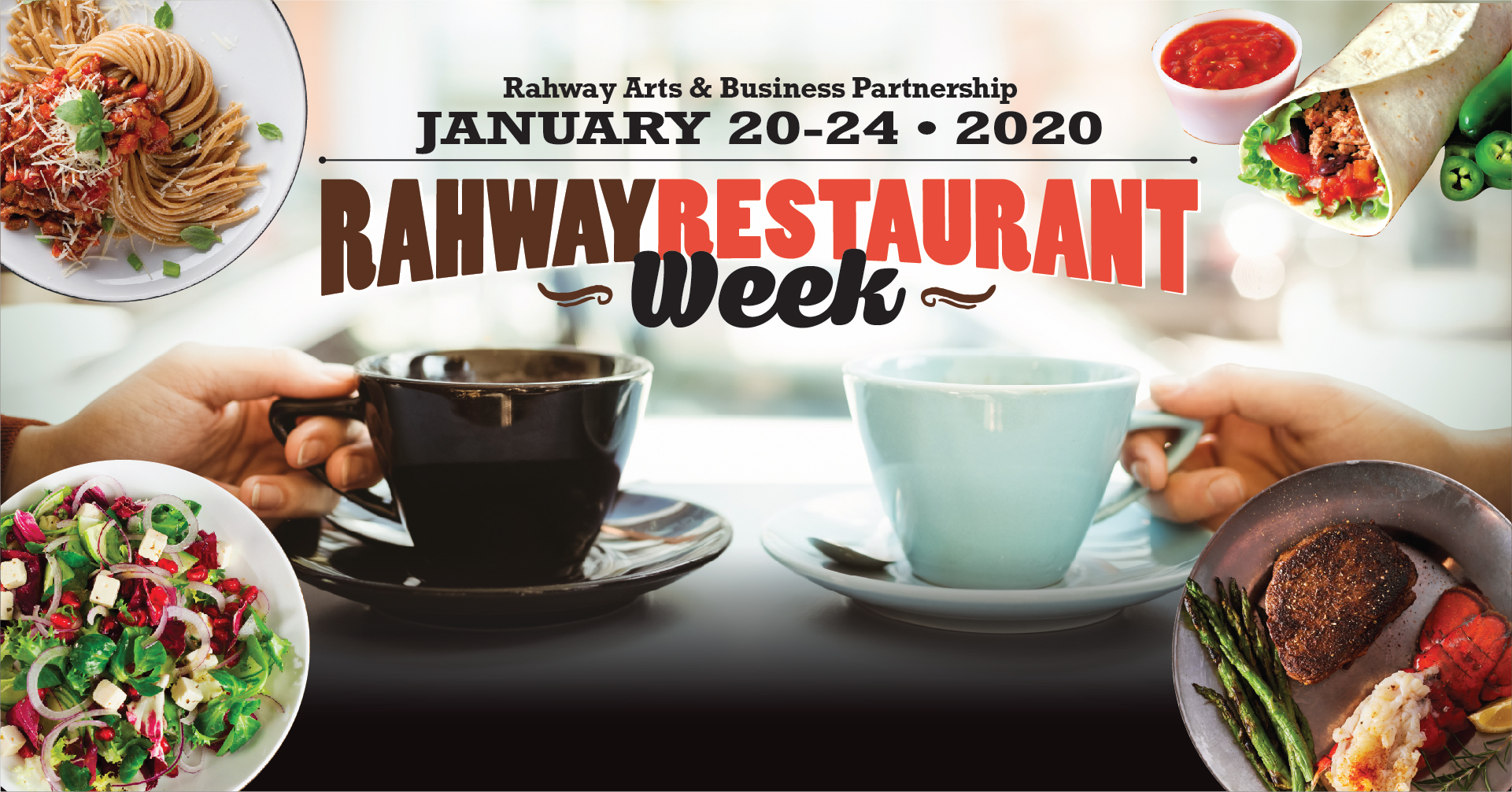 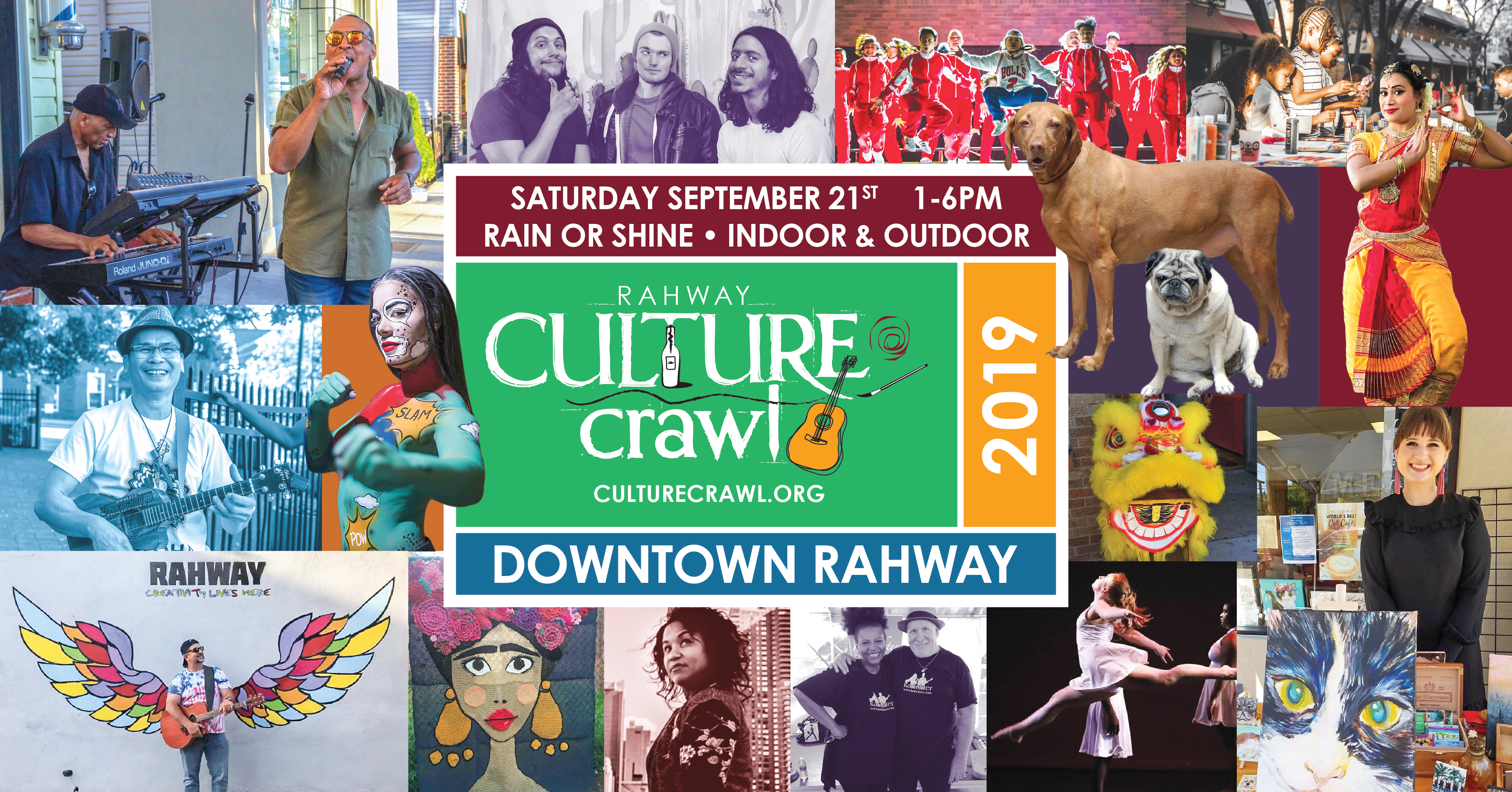 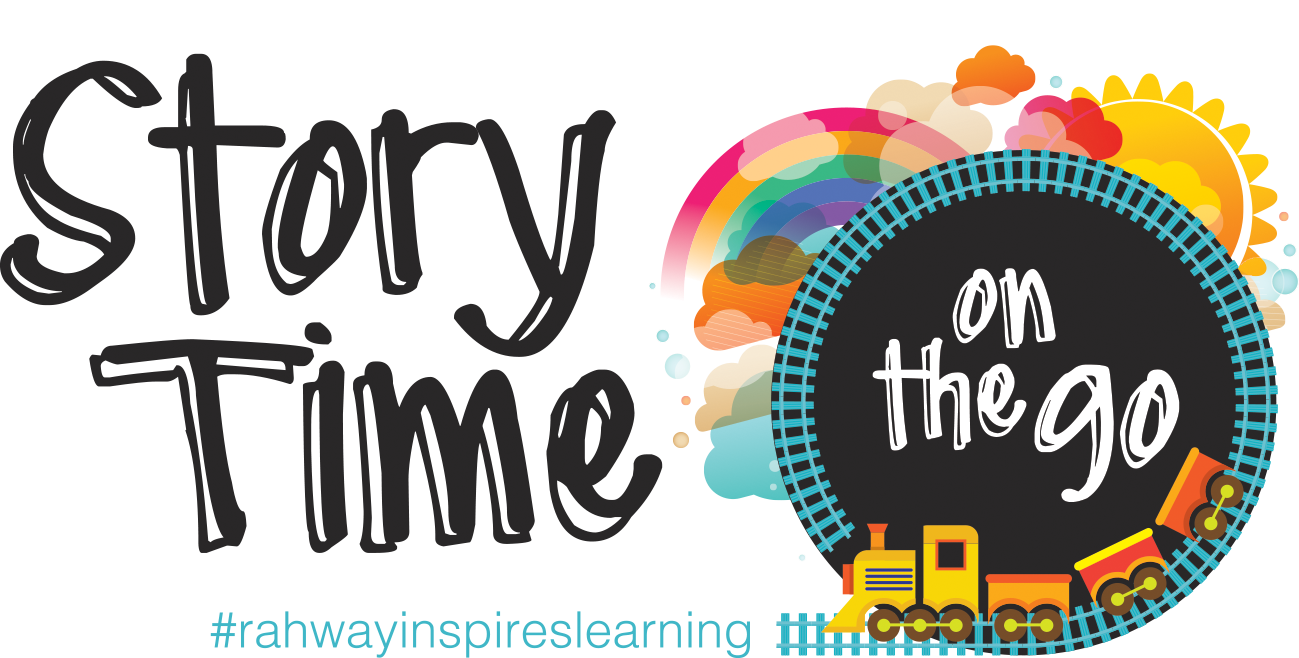 When travelers and commuters come off the train in Rahway they will be greeted with a new downtown map that beautifully illustrates the new city-scape that has been developing during Rahway’s active redevelopment period. Andrew Garcia Phillips, Director of Chartball Data Visualization Studio and Patricia Kozlowski, Creative Director at MadCreek, LLC., collaborated to create an accurately detailed map of the Arts District, highlighting not only points of interest such as City Hall and the Union County Performing Arts Center but painstakingly detailed every business in the downtown.

“We were inspired by some great historic maps of Rahway that were really informative but also beautifully crafted. Those were made by hand more than a century ago, but they really captured what the town consisted of at that moment. We wanted to do the same for today, so maybe one day people will look back and get a picture what was here in 2019. “ said Garcia Phillips

Different than other illustrated maps that have been created for Rahway, this map provides the user accurate data regarding where they are and where they want to go. In addition, it  facilitates an easy search by type of business. This map, that lives under the clock tower at the train station, will be updated twice a year to keep up with the changing business scene.

Kozlowski, a Rahway native and Garcia Phillips, a resident of over 15 years, live just blocks from the train station and boast impressive resumes. Kozlowski has worked on several branding campaigns for the Rahway Arts + Business Partnership and other clients include Union Catholic High School. She is currently working on a rebranding campaign for the city of Dover, New Jersey.

Garcia Phillips has been on Pulitzer Prize winning teams at the New York Times and NJ Star Ledger. His resume also includes prestigious clients such as ESPN and the Bill and Melinda Gates Foundation. Both Kozlowski and Garcia Phillips have deep roots in this community and wanted to create something beautiful for the City that they care about.

“The scope of Rahway’s arts scene has been growing even more vibrant and diverse over the past few years and hand in hand with that are the new businesses that are making Rahway their home. This new informative piece of work marries both initiatives and we are grateful to have this map to illustrate it.”,  commented Rahway’s Mayor Raymond Giacobbe.